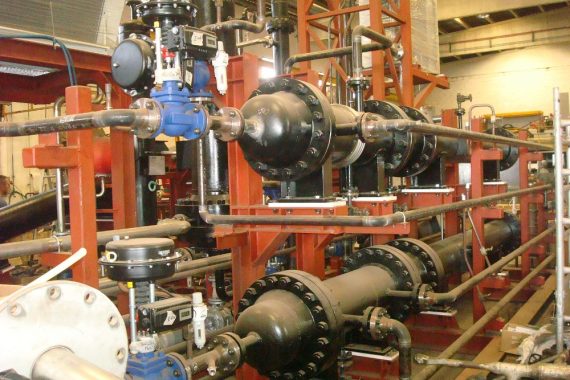 It consists of bio-refineries where organic waste is introduced in a Photo-Catalytic Hydro-Gasifier with Plasma, which converts solids or liquids to a synthesis gas enriched with hydrogen from water vapor, expelling the minerals in the form of a fine sand as waste, which can be used as fertilizer for soil or in mixtures of mortars for construction.
This synthesis gas can be converted into:
a) Electric power, through a gas turbine-generator.
b) Thermal energy, using a burner.
c) Solvents or liquid additives for gasoline or diesel, using a three-stage reactor with its peripheral equipment.

The solvent is commercially known as Methylal in a process called “Waste to Methylal”. This product can be used as:

The additives for petrol and diesel are Dimethyl ether (DME) and OMS: The first one, Dimethyl is a gas which turns into liquid at a low pressure and can be mixed with LPG at 20% and substitutes diesel at 100%. The process used for this project is called “Waste to DME”. The second additive, OMES, is used to increase the number of cetane in diesel or bio-diesel in order to achieve an improved efficiency during combustion, eliminate toxic emissions, collect condensed water in fuel tanks, biocide and antifreeze. The proess used for this product is called “Waste to OMS”. 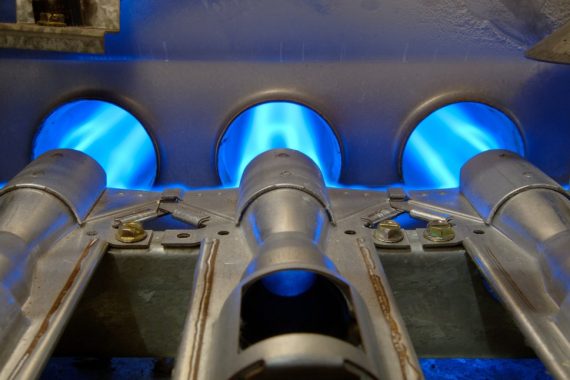 It consists of Photo-Catalytic Hydro-Reactors with Plasma, to which the fuel is introduced in the form of gas and/or liquid, to transform it into a powerful synthesis gas enriched with hydrogen. The electrical cost of the plasma and the generation of steam is more than compensated by the savings in fuel. This technology is used to generate heat or to power internal combustion engines.